The Lure of Worry, the Futility of Worry 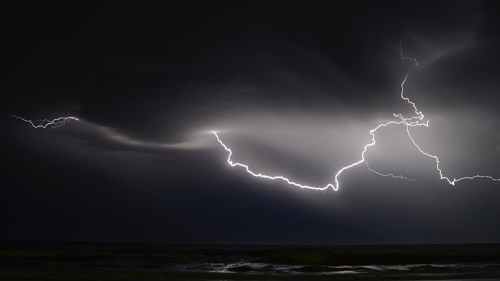 Photo by Mina-Marie Michell on Pexels.com

The futility of worry showed itself one evening last winter. It was snowing, I was at work, and I worried about the possible condition of the roads when it was time to go home.

I prayed about it, the Lord said, “Don’t worry. You’ll be OK.” Peace entered my mind, then after awhile peace departed as my imagination rolled negative “What if…” scenarios through my mind. I prayed again, and again the Lord said, “Don’t worry. You’ll be all right. I have it covered.” Again, peace came over me, but later worry intruded as I thought about what could happen. The Lord and I went back and forth like this for some time as I alternated between storms of worry and the quiet of peaceful trust. Finally, the Lord said, “Don’t worry, or–worry if you want to!” Then it dawned on me that whether I worried or not, I would be OK. God had the situation in His control. My worrying couldn’t change things one way or the other. Following that realization, I decided to just trust in what God said. My mind quieted; I had peace for the rest of the shift.

As I drove home, I found the road crews had plowed and salted. I made it home OK, just as God said. It made no sense to worry, none at all.