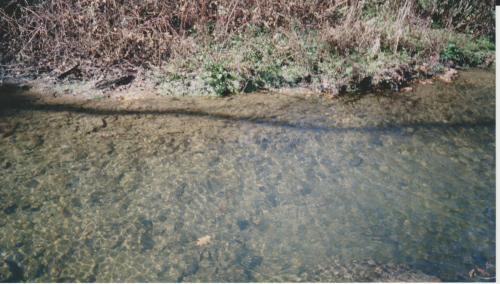 A Hiding Place For Me.(Dwelling in God’s Shadow, Part 2) —

The concept of living in someone’s shadow seems strange for most people. It niggles at our pride. For some people it stirs up memories of sibling rivalry or other painful family comparisons. As Christians, we live in Someone’s shadow – The Lord’s! He who dwells in the shelter of the Most High will abide in […]

via A Hiding Place For Me.(Dwelling in God’s Shadow, Part 2) — 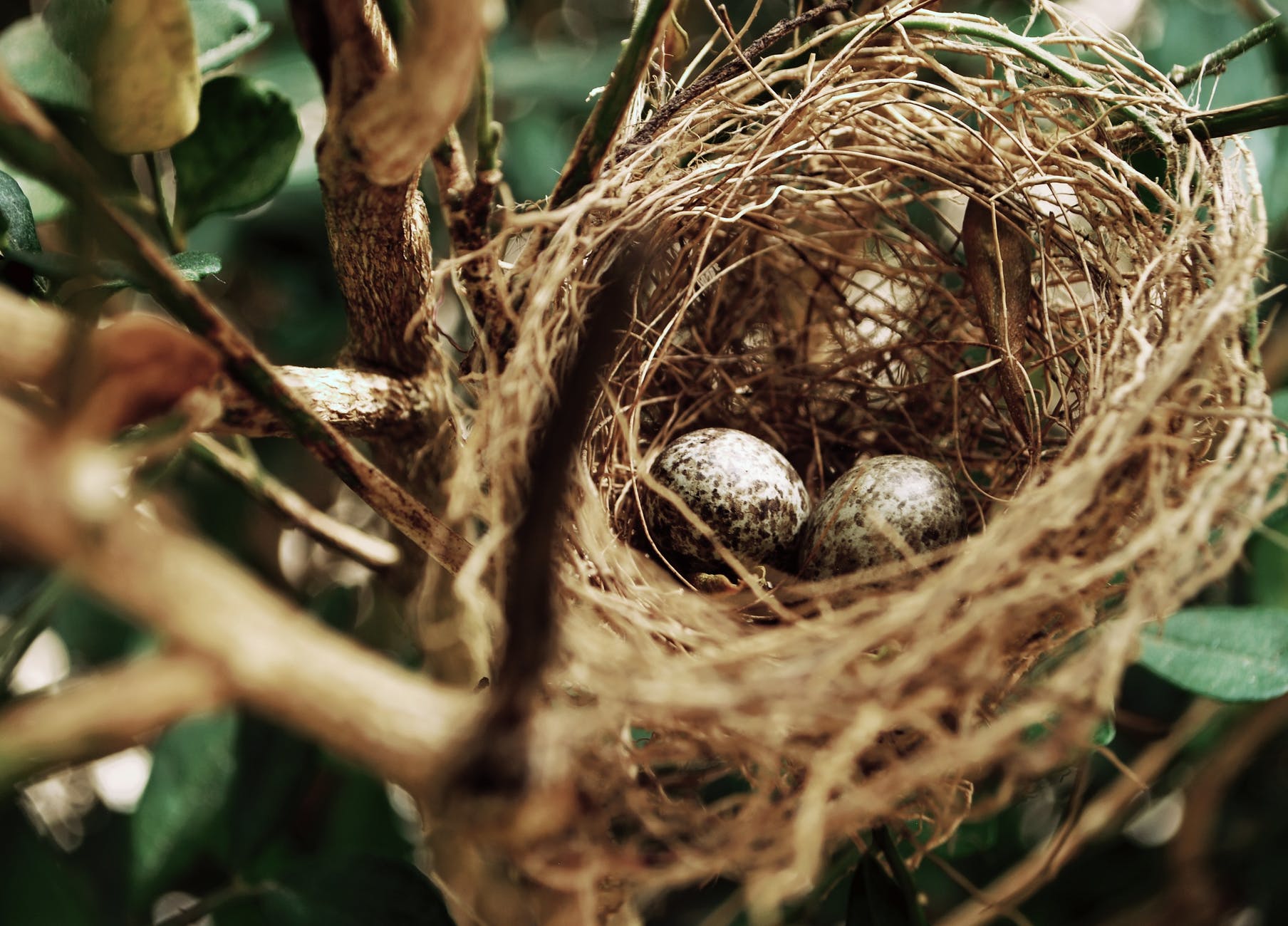 Photo by Mauriciooliveira109 on Pexels.com

A pair of wrens set up housekeeping on our front porch. That didn’t surprise me because wrens, like American robins and Eastern Phoebes, don’t mind nesting near human activity, and they are opportunistic birds who use human paraphernalia to build nests in. (Once I left a open box of garbage bags on a workshop porch. Imagine the surprise I got when I went out to get a bag and a little brown wren was sitting in the box!) Unfortunately, this spring the wrens built a nest among the leaves and stems of my mother’s spiderwort plant.

My mother and I admired the wrens’ single-minded focus on building the nest. From the living room window we watched the birds make trips back and forth to add to the nest. I saw one wren marching up the sidewalk with a twig in its beak. Evidently the bird decided the twig wouldn’t work, because the bird tossed the twig aside and scoured the nearby grass and weeds for more suitable material.

As much as we admired the birds’ determination, however, my mother didn’t want to stand by and watch her houseplant be ruined. I remembered hearing that birds don’t like peppermint/spearmint scent, so I went to a nearby hardware store and bought some peppermint/spearmint scented mouse repellent. The repellent comes in small pouches, so it was handy for our purpose. I took each of the three hanging planters down and put a pouch in each one. When I took the spiderwort down, I found a 3″–5″ round, thick nest made up of twigs, grass, moss, and a feather or two among the stems and leaves, though fortunately, no eggs were in it. From the wrens’ point of view, it was the perfect homesite. From our point of view, it wasn’t.

Since putting the scented pouches in the planters, I haven’t heard the wrens’ loud calls coming from the porch nor have I seen fluttering wings or leaves among the spiderwort, so I think we accomplished our mission. We’ve been keeping an eye on the plants; so far, the scented additions to the planters hasn’t affected the health of the plants.

For info. on the perky little wren, check out: https://www.allaboutbirds.org/guide/House_Wren.

Friday Photos–Oldies But Goodies, Another Walk-Through

Here’s some more photos from the antique/classic car show I attended several years ago.  Enjoy a look back. 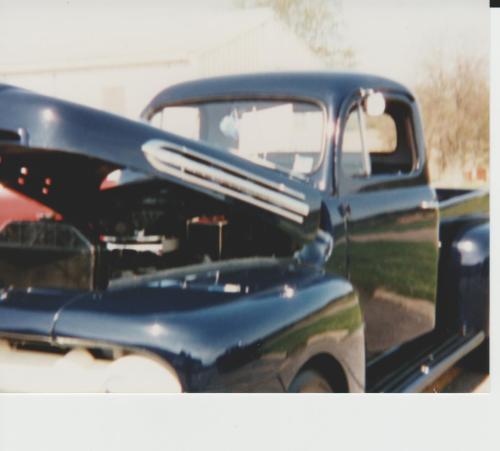 All photos by P. Booher

Getting It Done, Anyway

My pride would like to think I can go all out, that I don’t need any help. My body tells me otherwise.

A few years ago I came up with some principles and practical ideas to satisfy the need and want to do things around the house while avoiding some stress on my body. I offer the following for anyone who’s interested:

END_OF_DOCUMENT_TOKEN_TO_BE_REPLACED

My Dad grew up during the Great Depression–hard times with little money. Whatever you needed or wanted, you either grew, as in a garden; tended, as with chickens (for the family table); made (as a boat for being on the river), improvised or did without.

God-given talent plus those hard times plus later training in various construction skills gave my father ability to improvise or make whatever he wanted. If he needed, say, a worktable or a trailer, he could figure it out in his head how he wanted to do it and what kind and size of materials to use. Sometimes he sketched it out, but he didn’t really need to.

END_OF_DOCUMENT_TOKEN_TO_BE_REPLACED

Several years ago I went to an antique/classic car show, just to do something different. Here’s some photos from that day.  Do any of these bring back memories? 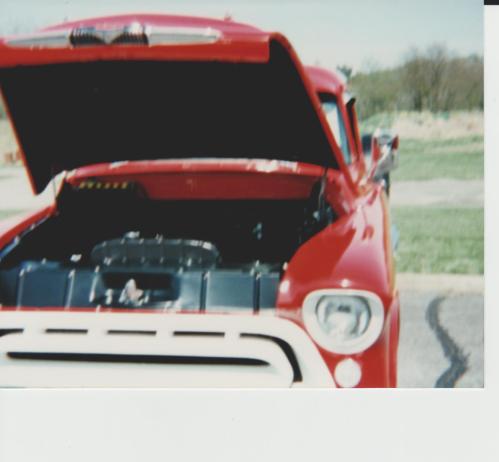 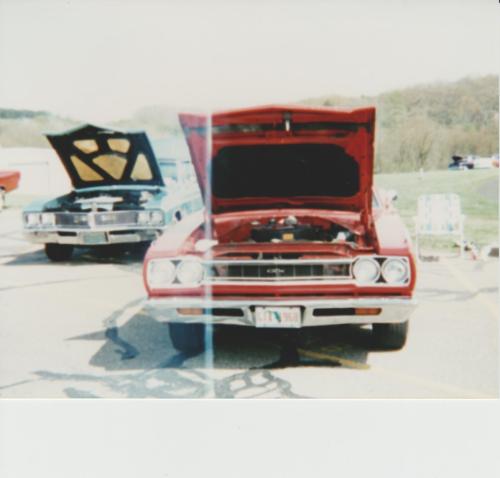 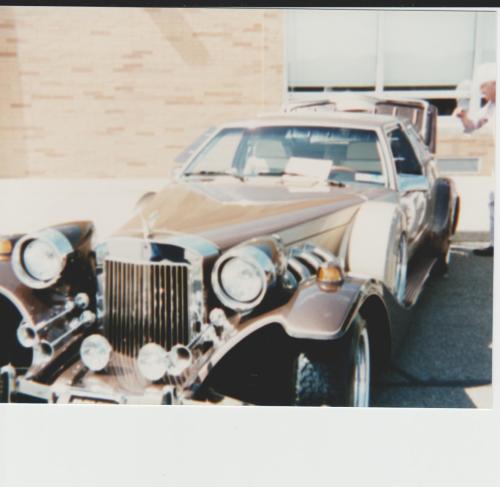 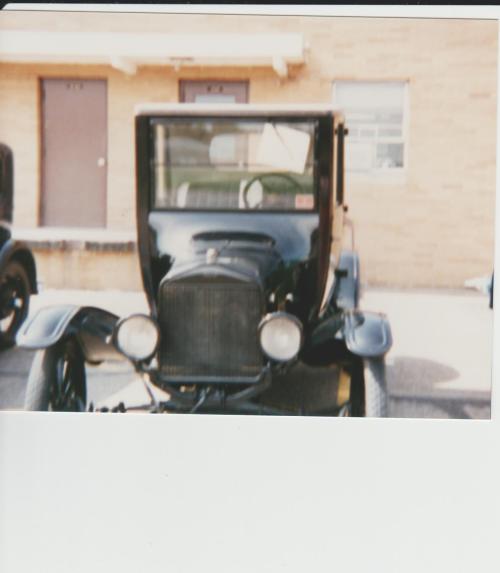 Photo by Wendelin Jacober on Pexels.com

The past six months I’ve been hit by a variety of health issues. Among them was a bout with depression, that darkness my doctor called “a heavy spirit”. For me, I felt as though my spirit was being crushed. I couldn’t find joy in the simple things I usually find joy in; I couldn’t get relief in the simple ways I could before; I felt as though I could cry at the drop of a hat; I had to push myself to do normal, everyday responsibilities. END_OF_DOCUMENT_TOKEN_TO_BE_REPLACED

Diving Into A Sea of Books–Cat About Town 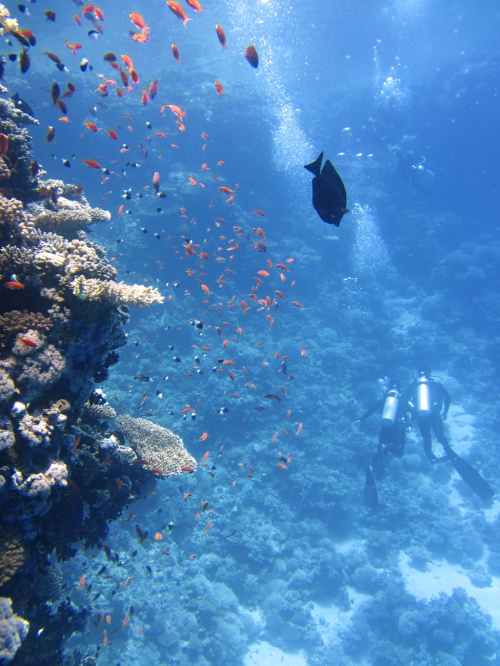 As an avid reader, I get excited about the great number of books out there to read, either for entertainment, education, inspiration, or with some books, all three. The quantity available in print, audio, and e-books reminds me of the vast amount of life in the oceans, so I call these book reviews “Diving Into A Sea of Books”. As with diving into an ocean looking for interesting objects, diving into books means you come across mixed results: over here, a book you don’t bother to finish, over there, a “treasure”–one that you like so much you can’t wait to reread it, and over there, a book you read and think, “Meh”.

Cat About Town by Cate Conte is an entertaining cozy mystery, first in the Cat Café Mystery series.

Main character Maddie James returns to the island town of her childhood for her grandmother’s funeral. Soon she’s “adopted” by a stray orange tabby cat. Maddie intends to go back to California, but after “Orange Guy” finds a dead body, Maddie keeps finding reasons to stay in town–among them an ex-boyfriend and a handsome newcomer.

Maddie finds townspeople she’s known all her life have their secrets. She realizes the town itself is changing, and not everyone is happy about it. These underlying factors heighten the sense of mystery in this story of a small town facing murders possibly committed by residents. As time goes on, Maddie discovers an increasing number of suspects, each with motive, and she puts herself in increasing danger.

Comment: I came across this book on the local library’s “for sale” shelves and couldn’t resist–mostly, I admit, due to the jaunty orange-striped cat on the cover. One day, in need of a mental getaway, I picked up the book and soon was caught up in the story. Maddie and “Orange Guy” are memorable characters and while Maddie is a bit on the impulsive side, “Orange Guy” (who gets a name change later)  acts as you’d expect a cat to. Cate Conte paints a realistic picture of small-town life where everybody knows everybody else, and the town itself almost becomes a character in the story, rather than just the setting. The author keeps the plot moving, with the pacing of a good movie. While a couple threads in the story toward the end were a little hard to follow, overall this was fun to read. I plan to look for the other books in the series.

Filed under Diving Into A Sea of Books