Lights, Camera, Action! Off to the Movies–Little Women 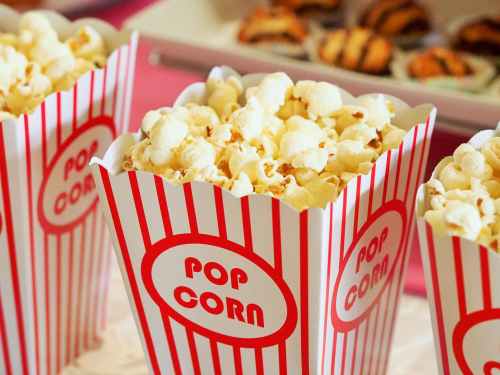 A couple friends and I saw Little Women, the latest movie adaptation of Louisa May Alcott’s book about the March sisters. I don’t go to the movies much, but wanted to get out of my routine, so when a friend suggested it, I jumped at the opportunity.

I never read the book, so the movie was my first acquaintance with spunky sisters Meg, Jo, Amy, and Beth March.

What did I think of it?

First off, I give Little Women an A++ for decency. There was not even a hint of sexual innuendo, which I greatly appreciated.

Secondly, the acting was good. The people portrayed seemed real, not characters in a movie. I cared about what happened to them.

The film shows people considering their beliefs and values, wrestling with consequences of their humanity, and making decisions and taking responsibility for their lives.

The movie did a good job of showing a writer’s life in following Jo’s setbacks and triumphs in her writing career. As a practicing writer, I identified with Jo in those scenes—her exhilaration when a story sells, her almost single-minded devotion to writing, and her frustration when writing dreams are threatened.

Set in the 1860’s, the film gave a view as to how people lived then—their customs, circumstances, concerns, and perspectives. It was a history lesson you got by osmosis.

My big disappointment with the film was in how the story was told. I saw one caption in the film to let viewers know the time was changing to an earlier period in the characters’ lives. That caption occurred early on in the movie. I had trouble keeping track of the timeline after that. Also, since most of the story was from Jo March’s viewpoint, varying scenes appeared relating to the same situation. Often I couldn’t tell if an event really happened in the family, or if she just dreamed it or hoped it would happen.

An additional point of confusion for me was that the boyfriends and friends-who-were-boys of three of the sisters looked a lot alike, leaving me to play a game of who’s who, while trying to keep track of the action.

For all its good points I can’t say I enjoyed Little Women. It was too much work trying to follow what was happening. That’s a shame, because done differently, it would be a really good movie, worth seeing again.