Category Archives: From the DVD Shelf

From the DVD Shelf–A Review of The Book of Daniel

Recently I watched the PureFlix film, The Book of Daniel. Although the events depicted occurred thousands of years ago, you can’t help but make some connections to today’s cultural climate.

The Book of Daniel is an Old Testament book of the Bible. It tells of real people—particularly Daniel, Hananiah, Mishael, and Azariah—who were captured during the fall of Jerusalem and sent into slavery in Babylon, hundreds of miles away in geography, and an alien world as far as religion was concerned. Whereas Daniel and his friends served God, the Babylonians did not know God. They served idols, in many cruel and perverse rituals.

Some takeaways from the movie and the book:

What impressed me the most about the movie is that it demonstrated the quiet power of trusting God in situations you don’t really want to be in. This is a movie I will watch again. Interesting fact from “Behind The Scenes”: The lions are real, not computer-generated!

Filed under From the DVD Shelf 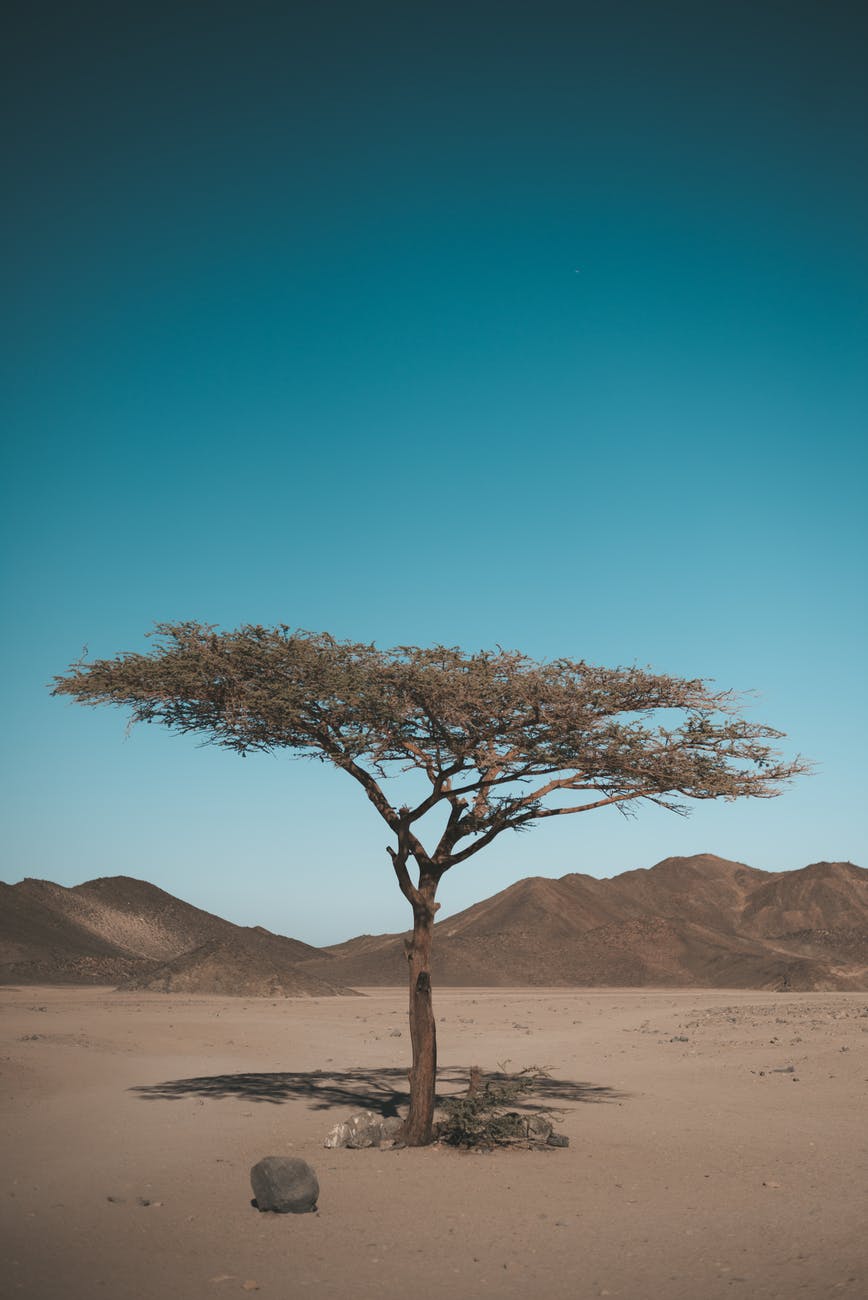 Photo by Orest Sv on Pexels.com

A desert is hot, dry, and extremely uncomfortable. Until I watched the DVD “Walking With God In The Desert” I didn’t realize how much a desert can be a teacher.

In “Walking With God In The Desert” Bible teacher and historian Ray Vander Laan walks in the Negev and other Middle Eastern deserts. He offers parallels between those deserts and our personal ones—those hard times of unemployment, disease, loss of loved ones, and crises of faith. Those parallels include:

I bought this DVD several years ago when I was part of a Bible study group. I watched it again earlier this year and thought how timely the lessons are. This DVD is definitely worth repeat viewing.

Note: The back of the DVD case says it is designed for use with the Faith Lessons, Walking with God in the Desert Discovery Guide, which is sold separately. I gained a lot from just watching the DVD.

Filed under Faith Matters, From the DVD Shelf